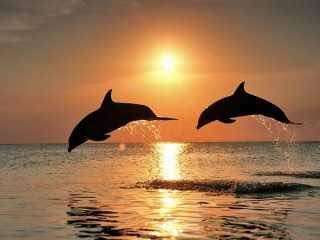 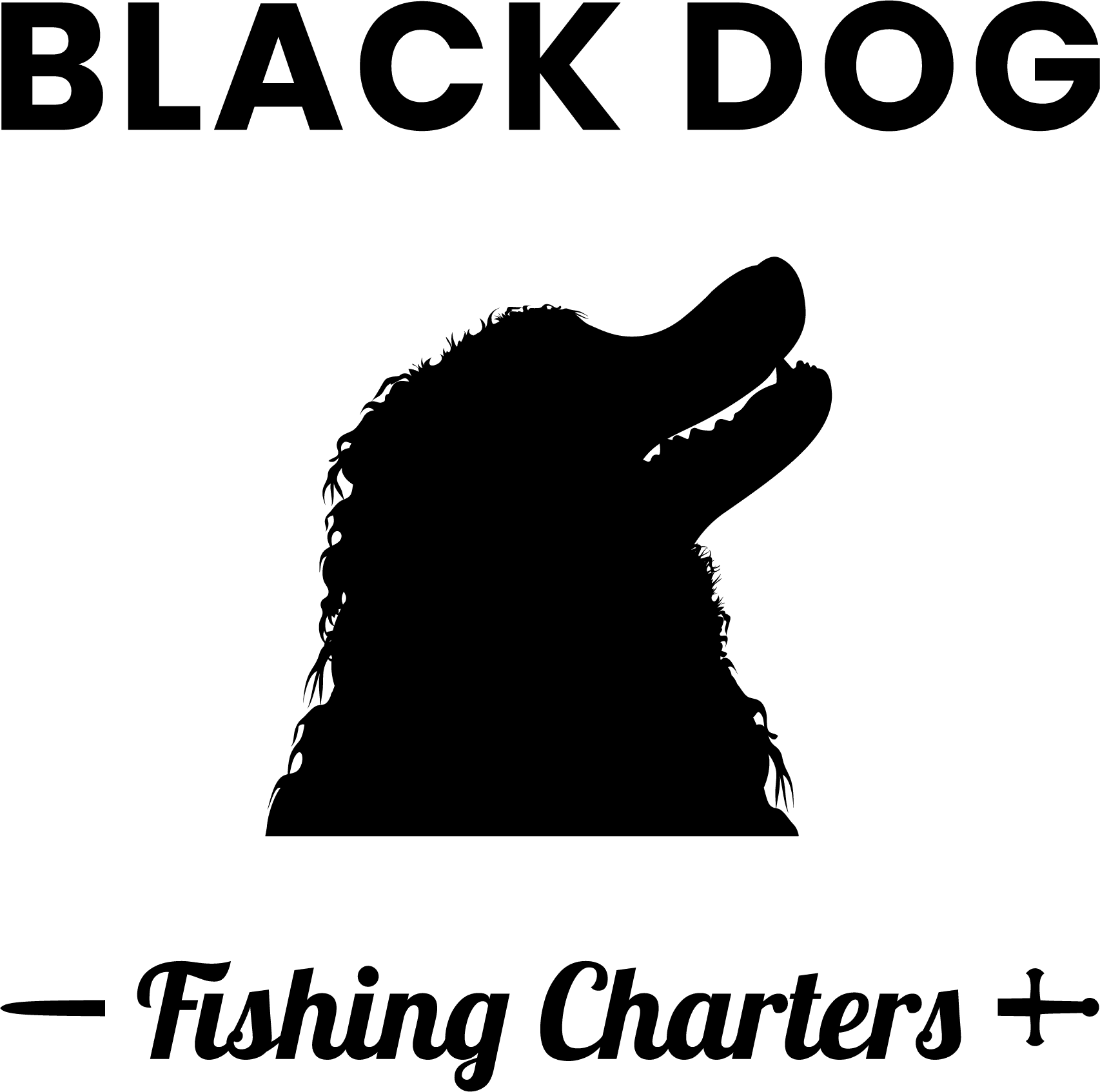 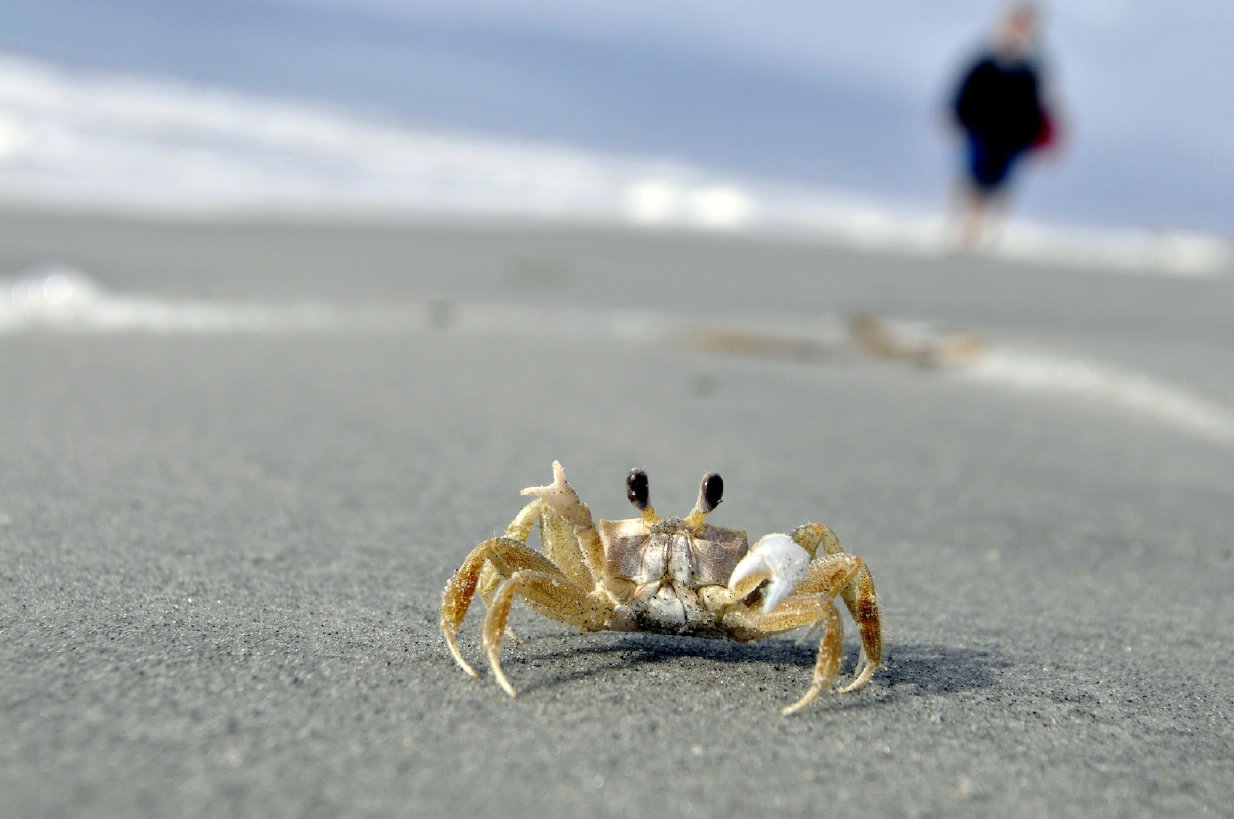 Learn to Fish and Crab 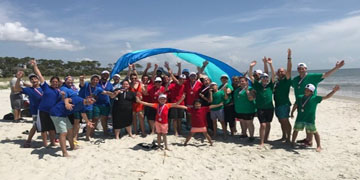 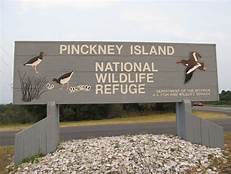 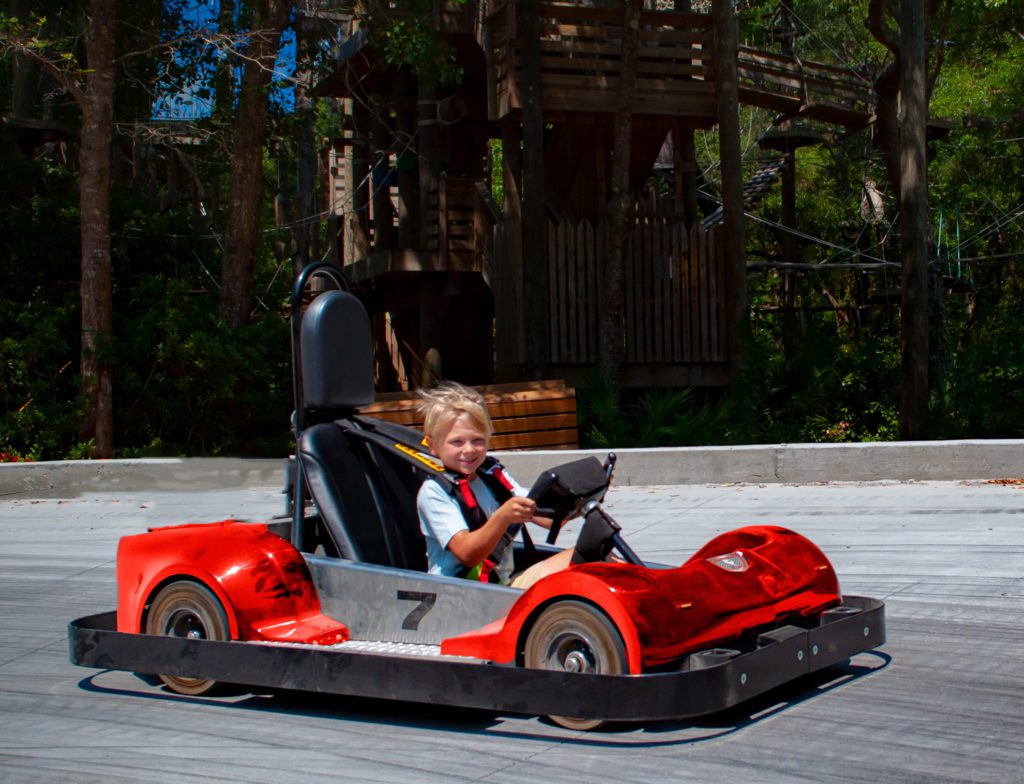 Here are some great offers for our guests:

Pick up your discount card at the front desk of Vacation Time office.

Use this link to book your reservations and receive discounts.

Mention Vacation Time of Hilton Head and receive a 10% discount off all charters.

Learn to Fish and Crab

You will learn when, where and how to fish and crab!

HILTON HEAD TEAM BUILDING Impress your group, build comradery and most of all…..HAVE FUN!! Join Coach Ken and crew for unforgettable beach team building experience for your small business, corporation, sports team, or family. The beautiful Low Country and warm Carolina beaches are the perfect backdrop for this amazing program which includes engaging group beach games and coordinated activities! All of our programs are designed for any location!

Just Book it Hilton Head is your one-stop shop for everything fun on the Island! We have you covered for everything from water activities, land tours, and views from the sky! Come see the best that Hilton Head has to offer. Book online today or call one of our personal concierges to help tailor your perfect Hilton Head vacation.

Pinckney Island NWR, established December 4, 1975, was once included in the plantation of Major General Charles Cotesworth Pinckney, a prominent lawyer active in South Carolina politics from 1801 to 1815. Few traces of the island's plantation in the 1800's exist today. From 1937 to 1975, when it was donated to the Fish and Wildlife Service, Pinckney Island was privately owned and managed as a game preserve.The 4,053 acre refuge includes Pinckney Island, Corn Island, Big and Little Harry Islands, Buzzard Island and numerous small hammocks. Pinckney is the largest of the islands and the only one open to public use. Nearly 67% of the refuge consists of salt marsh and tidal creeks. A wide variety of land types are found on Pinckney Island alone: salt marsh, forestland, brushland, fallow field and freshwater ponds. In combination, these habitats support a diversity of bird and plant life. Wildlife commonly observed on Pinckney Island include waterfowl, shorebirds, wading birds, raptors, neo-tropical migrants, white-tailed deer and American alligators, with large concentrations of white ibis, herons, and egrets.The refuge is located in Beaufort County, South Carolina and is 1/2 miles west of Hilton Head Island off of U.S. Highway 278. The island is bounded by Skull Creek (the Intracoastal Waterway) on the east, Mackay Creek on the west, and its northern tip faces Port Royal Sound. From I-95, take SC Exit 8 east towards Hilton Head Island approximately 16 miles to the entrance gate on the left.

Fun for the whole family.

The ultimate one-stop-shop for all of your adventure essentials located on Hilton Head Island.

Cruise around Hilton Head Island on our premium bicycles.

Learn to surf with a legendary local surf instructor.

Rent a paddle board and explore the island's waterways.